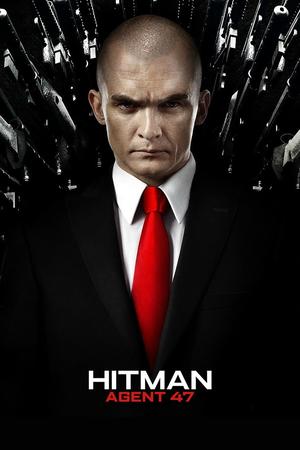 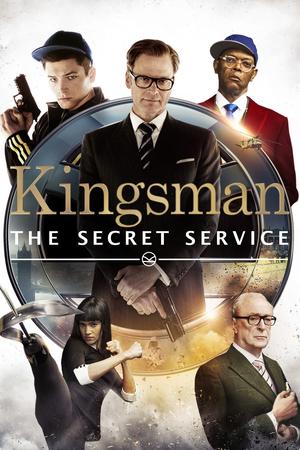 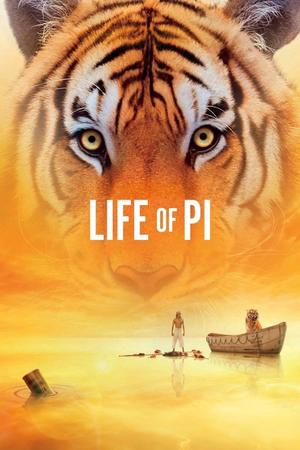 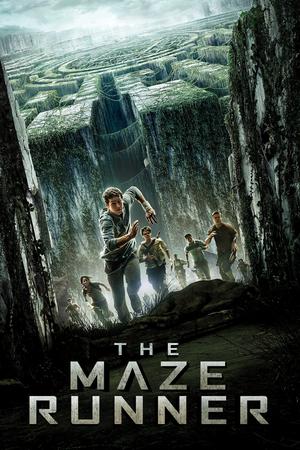 Many items added does not have a Blu-Ray 4K release. why are they in this list? E.g. A Star is Born

@earl-grey This list is simply mirroring the list of 4K Blu Rays indexed on blu-ray. com. Note the URL in the list description. The inclusion of a title on blu-ray.com does not indicate that a 4K Blu Ray has already been released, but only that it has been announced. The only criteria for it being included on this list, is that it's listed on the URL in the description.