4x18 The Wild and Woolly World of Nonlinear Dynamics 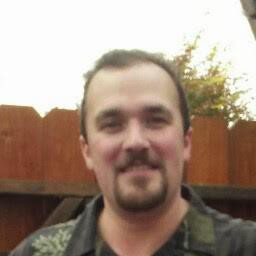 Haha, I 'd never noticed until this episode that Sheldon' s insistent proclamation to Penny in The Big Bang Theory that "We keep our keys in a bowl" is a habit he acquired from his parents. When George Sr. leaves to go to the tavern at the end of the episode, we clearly see him retrieve his keys from a bowl in the middle of the kitchen table. This was a better episode than many of the most recent installments, though I can't imagine anyone would continue to classify it as a sitcom; we seem to be sailing in some rather deep family drama waters here.