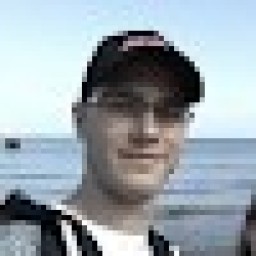 A boring movie about a boring story.

I dare to say... it was better than Grey. For a such ridiculous story it was far more realistic which made it so much more enjoyable (and I enjoyed Grey).

Yep, that describes it.

It's so bad that with a little bit of re-shoots and re-writes, this could have been a Jeffrey Epstien origin film. I'm not even joking. My jaw is on the floor that a movie like this exists, especially after the MeToo and Times Up movement.

Please never forget that humanity created this movie. Everyone who was involved in this movie should be ashamed of themselves.

Such a bad movie, such a weak plotline, I was really expecting Laura to be a spy. She was there at the spot of his father's death, so I expected her to be involved with the enemy. Especially since she took to spending his money.

Rating it 2 stars for the scenery & landscapes in the movie.

Stockholm Syndrome before it was cool.

uh.. first of all let's stop comparing this to greys
the movie itself was decent, i believe the plot could've had so much more potential BUT, THAT END SCENE? really? she died for literally no reason. they could have prevented it.

This was such a poorly executed and unrealistic story that I feel great shame in adding it to my watchedlist. She didn't fall in love with this scum of the earth creep; she fell in lust because she desperately needed to get laid. I don't blame anyone for wanting hot sex, but he was not the type of person to deserve it. I personally wouldn't have been able to stand the thought of him touching me after being forced to watch someone else give him head and then being threatened with the possibility of rape. I don't know; maybe they deserved each other.

It’s like Beauty & the Beast and 50 shades had a baby... with down syndrome 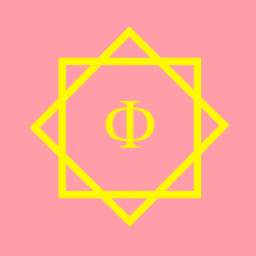 Who would have thought that something worse than 50 shades existed?
Can't wait to watch this movie again with my friends, I totally have to share this endless source of trash.
I also find pretty hilarious that they only got one Italian actor in the cast (thank goodness it was the protagonist) the rest of the Mafia guys sound really funny, especially when they curse.

The fuck? (pardon the pun)

It's actually impressive how diabolically terrible '365 Days' is. I had heard small details about how sexual this was but hadn't seen anything about the film's other aspects. Now I know why, there aren't any.

It's just one big illicit romp with practically nothing holding it together, a cynic would say this is Netflix just getting pornography on their platform through the back door (pardon the p... nevermind).

The worse part about this is the glorification of sexual violence, whether it be kidnapping or even - startlingly - rape. How the plot plays out is actually extraordinary - it turns out THIS is the way into a would-be lover's heart... who knew?! It's crazy. You could argue it's a sexually explicit retelling of 'Beauty and the Beast', but that's an argument for another day.

They could've done this without the aforementioned and still got the same vibe out of the film, it's bizarre why they choose to go down this direction. You can make characters hate each other before jumping into bed together, you simply do not need the criminality aspect.

If I were to offer minor solaces of 'praise' about this 'film': the music (random Mabel is random) and the end scene, which is well shot.

50 shades meets beauty and the beast. 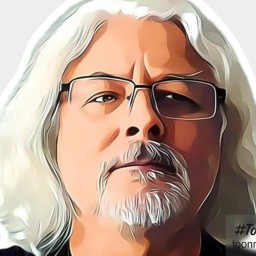 2 points go to Olga played by Magdalena Lamparska and 1 point for the sightseeings. 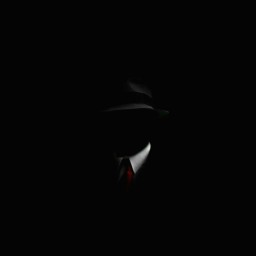 Much better than expected. Fifty shades of crap cannot even compare.

makes 50 shades of gray look like a work of art in script, direction and actors

beauty and the best in a por*** way

It's an extremely weak film, the story doesn't make any sense, Fifty shades was super good besides this nonsense.
Besides being very weak, it is also extremely boring.
Not worth seeing, it's the weakest film of 2020. It would have been given a score of 0.1 but I have no choice.

This erm... thing is so indescribably bad. It‘s hard to find words, and I‘m usually not in a position of not finding words. I had to fast -forward through portions of this... thing. I can‘t force myself to call it a movie. I feel bad for all the people involved in this product. Was 365 days used to launder some dirty money? The only valid explanation for that waste of everybody‘s time. If I could, I would give it zero points, but given the rating system, it‘ll be a 1.

don't waste ur time on this, bad movie, bad script, very low quality scenario, even. the sex is fake.

i dont have words to say how bad is this movie, much worse than fifty shades of grey.