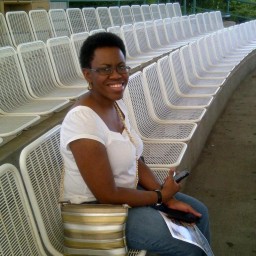 This movie explains so well what it's like to be autistic. I adore it for being 'about' it without ever beating anyone over the head with the diagnosis or sensory overload, just SHOWING everything in such a graceful way.

People might not like Oscar, think he's obnoxious, but it's so difficult to navigate a universe, never mind the world, that really has no instruction manual.

Everyone's frustration and everyone's pain is extremely well portrayed on so many levels that I can never get tired of seeing new details every time I rewatch. 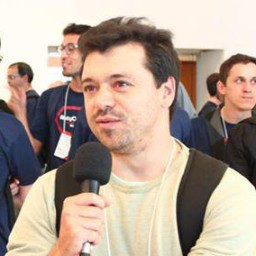 Great movie, the kid did a great job.

I really liked it! Go watch

Wow, what an incredible movie. You have to truly understand the boys condition to appreciate his role and character in the movie. It was really quite touching.

Not what you might expect from a 9/11 rumination piece. Somehow it manages to come off as both intensely personal and strangely universal. Superstars Tom Hanks and Sandra Bullock share the top billing, but their screen time is quite narrow and limited in favor of a stiff, appropriately awkward pre-teen, who struggles for years to find a deeper meaning behind his father's sudden demise inside the towers.

In that role, Thomas Horn (in his first-ever dramatic appearance) is cloudy, conflicted and heart-wrenchingly real. Prone to fits of sudden anger and misdirected violence, he never seems selfish or misguided in doing so - a tricky feat for such an inexperienced actor.

This is a film about trying to piece together a shattered vase without the benefit of adhesive. It's about survivor's guilt, the emotional distance and self-doubt of adolescence and the profound emptiness of a meaningful loss, but while it's often deep, dark and somber, that sense never threatens to engulf us. The boy's father had a light-hearted zest for life that pulses well beyond his own mortality, and his playful spirit lends color and passion to what could have otherwise (quite easily) become an emotional drag.

A spirited, hearty journey that bears a loud spectrum of emotions, and stops just short of exploiting the national tragedy it revolves around.

Max Von Sydow saved it somewhat..but the kid while earnest distracted me..

A generally good drama but with a rather unsutisfying conclusion with the mystery key!!

I'm stupid. Very stupid. I cannot understand the deep meaning of this movie. I manage to watch it over 1h to understand my deep stupidity ...and my stupidity still prefers watching sweet-bitter comedies and CGI based adventures than this "artistic" bullshit waste of time. I prefer my stupidity and I expect from websites like trakt.tv to protect my "stupid time" wasted on movies like this. 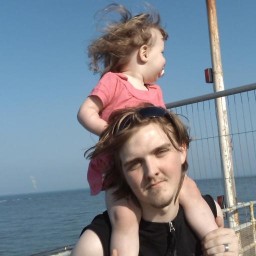 Amazing movie about a really sad time for many many people... Well made and very well told...

Loved the story but the kid grated on me...

the kid was actually what made me dislike the movie. its so "unlikable"...

A quite inspirational story about a nerdy little kid.
It has to be incredible moving to those who were affected by 9/11.