The film may have looked good on paper but in the end its a big old pile of nothing. Missable.

It was not funny at all.

Decent romcom. I'm an Illiza fan, so I'm a little bias. I will say tho, the moral part of the story was a little shallow. It came across as "don't judge pretty people as vapid and disposable, they're actually human underneath, but if you meet a weirdo, they're probably a weirdo". Being that it's a movie about her life, the weirdo part is fine because it's part of her real story. But the schlocky scene where the two pretty blondes stop being fake to each other felt shoehorned in and counter to the main theme of the film. 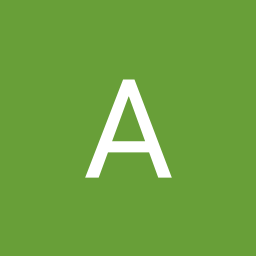 Every single good character in the movie is female, and all the bad ones are male.
It's not a feminist movie, at least not the type which wants eqality, if anything it is against real feminism.

I really enjoyed this.
Was it shallow and not to be taken too seriously? Yes.
Did it have a number of funny moments? Yes.
Worth watching? Yes.
Solid 8.5/10

What happened to Ryan Hansen's teeth? The movie could have been a lot better...