Gloriously, deliciously bad in so many wonderful ways, it's hilarious in hindsight but also fitting for today, 2021. It's got a catchy 90s themetrack, pumping with the Prodigy and Orbital for example, plus icing on the cake is an unbelievably hot Angelina Jolie. Sometimes the phreaking was nearly accurate, setup definitely wasn't but it's a ride.

The film was largely written in response to Ronald Reagan's CFAA, "Computer Fraud Abuse Act", it being inspired when Reagan watched another film, "WarGames", which you'll need to see also.

I have no idea why I liked this movies. No idea...

The 80s had War Games and it’s child like games. The 90s with Hackers where the cool kids get to show off that they are smarter than most of the so-called smart people. To the 2010s where the cool kids grow up into the Edward Snowden’s of the world and we realize the]at tech isn’t just a game anymore.

The movie is the. Empire Records of the tech world. A fun movie to watch with cool kids to watch.

Love this movie from my childhood! Angelina is smoking hot in this with the short hair lol. Never get tired of watching it!

This holds up surprisingly well after all these years. A definite classic!

Was what opened my eyes in hacking and exploring. 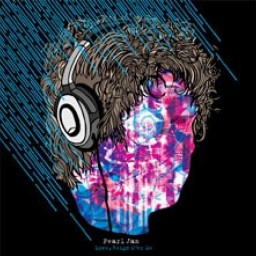 Watched again after a few years. Just upgraded his grade from 9 to 10!

Finally watched this classic!
Not bad – especially the user interfaces ;)