The onscreen talent carry it tremendously.

'Indecent Proposal' is a film that takes itself too seriously, which is a surprise given its ludicrous plot. It could've worked better as a comedy. Anyway, while viewing I was expecting/hoping for a moment of true drama that would set things alight, but it just waltzes through its 117 minute run time with little surprise and interest.

Demi Moore, Woody Harrelson and Robert Redford do make events much more enjoyable than they ought to be, though. I liked their performances. Noteworthy, also, to see Oliver Platt and, minorly, Billy Bob Thornton.

It is pretty meh, but thanks to the main trio it's just narrowly a good watch.

The trailer really put her in a bad light and this was actually pretty tolerable, dare I say enjoyable. I was waiting for something to happen that would make me take it back. I just haven't been having much luck with what I've been watching lately. 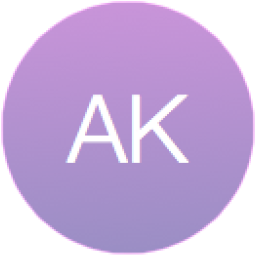 To save you 117 minutes:
If you let your girl sleep with another dude, you will both have traumatic experience, SHOCK

A little melodramatic and preachy, but there's a great concept at the heart of it, and some good performances make it entertaining. Would you sell your spouse for a night for a million dollars?