I Am a Man of Constant Sorrow is a masterpiece. It's too bad that it is remembered more than the movie, which is great. George Clooney, John Turturro and Tim Blake Nelson are wonderful together and I'll watch anything with those three. 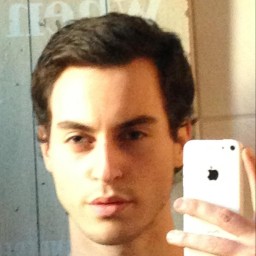 The soundtrack helps the film a lot

One to watch again I’m sure, this crazy adventure has plenty of laughable moments and memorable characters. This is not an average ‘prisoner on the run’ story either, expect more. 7/10

O Brother, Where Art Thou?

Three men escape prison and get caught in a series of hijinks on their way to claim burried treasure.
Cohen films are an acquired taste and this one titillated the palette, but didn't wow.
The soundtrack is what stood out for me.

Maybe the perfect adventure film, this instant Coen classic is impossible to turn away from. Though it makes no mistake about its influences - an early title card immediately identifies the picture as an adaptation of Homer's Odyssey - the brilliance of O Brother is in its departures from the source material, which come so frequently that the carryovers (the Sirens, the Cyclops, the protagonist's escape from captivity) are celebrated as nods and winks, expected but also unexpected.

George Clooney, John Turturro and Tim Blake Nelson are perfectly cast as the charismatically brainless scoundrels at the story's epicenter, while guest spots from John Goodman, Holly Hunter and Charles Durning take the whole mess over the top. Amazingly rich, sharp-witted, engrossing stuff that's accompanied by an all-time favorite of a soundtrack. 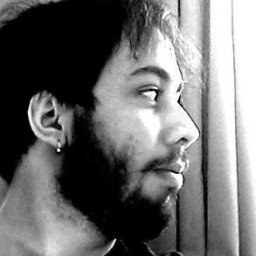 Cinema Paco 3. Image and sound 4/5. Odyssey curious version of Cohen with a great performance of the trio protagonist. 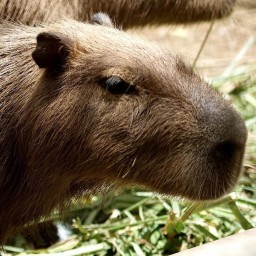 I heard that! George Clooney is great in this one. 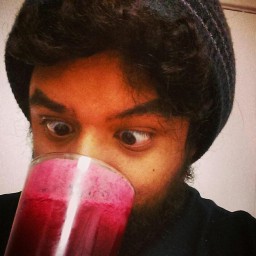 Boy I sure do love those Soggy Bottom Boys! I also love the Odyssey, so when I heard this was loosely based on that, I had to watch. George Clooney is fantastic in it, and I guess we have this film to thank for digital color grading!