Fresh, very smart and funny comedy that surprised me a lot during the whole movie. A lot of twist I did not expect, included a kinda dark one. I loved this movie. I don't know why but it reminded me About Time, if you enjoyed that you will love Ruby Sparks.
Paul Dano is an incredible actor. 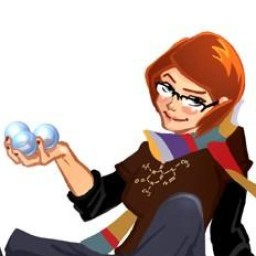 Calvin is a genuinely bad person. I give the narrative credit for letting Ruby be an actual person and not just a MPDG before Calvin began tinkering with her, but they undercut that by giving him hope in the end.

WOW, it's been a long time since I watched a great movie, this movie is one of my favorite.

There was a time early in the film when I thought that maybe the writer (Zoe Kazan) was trying for a cheap knockoff of Stranger Than Fiction (which I adored). Unlike that movie the narration is constant during scene changes and then later in the movie the narration happens in scenes. And then it all starts to make sense - she wasn't trying to re-make that movie. In fact there were several times halfway through the movie when I said to myself that there were so many ways that the story could go because of the excellent storyline.

The movie is actually a very fresh take on male insecurity. Men say that they want a woman that can think for themselves and are not afraid to be their own person when in reality the truth is often very different. I thoroughly enjoyed it. I also had to laugh at reading one of the reviews here as the reviewer said that "About Time" (another great movie) popped into their head. I had the same experience.

Normally not really my kind of movie, but it was a nice one.

Refreshing and smart idea with great perfomances..7.8/10 this is movie was exactly what i was looking for to watch! 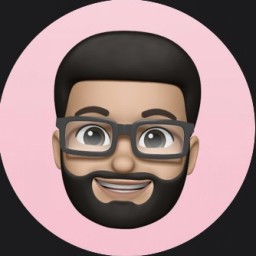 It was... different. It's amazing that there's finally something original.

indeed a fresh movie, smart but it had some dull moments, it got way better during the end though

Nice soundtrack and thats about it.

Very, very nice movie.
The story has more to say that what it may seems at a first glance, or just reading the synopsis, deeper and somehow darker.
The leading actress is also charming :) 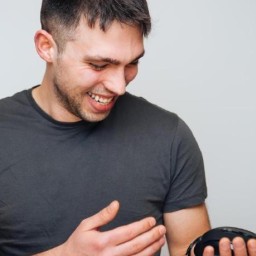 I actually found this one much more refreshing than little miss sunshine.

It's a great movie, I highly recommend it.

@massimo2001: Wow, that's like a whole new dimension to the plot right there.

Absolutely brilliant movie. It's fun, original, smart, funny, romantic, dramatic, ingenious basically ... I actually wanted to see it again the day after. It's not a romcom. It feels much more serious than that. This is one to watch on your own or with the person you love. Definitely recommended!

refreshing to watch a movie where the plot is not predictable after a few minutes :-)
and what positively surprised me is that the writer is also the leading actress 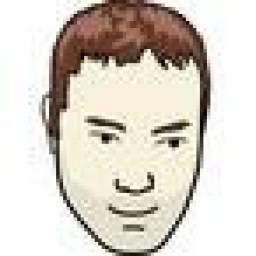 this was ok, nothing stellar but nice enough. Certainly worth a watch but not in the same league as miss sunshine