I heard it was bad but I don't know why I wanted to check it anyway. That Awkward Moment is an awkward film.

This type of bromance film about friend who don't want nothing serious with girls, they just want casual sex and nights out drinking celebrating that life style until one day they finally see what was right in front of their eyes, true love. A kind of story that unfortunately has been used over and over again.

If the film was supposed to provide us moments of laugh but it did not made me laugh a single time and it uses all of the possible clichès ever!

Zac Efron continues not to impress me as an actor (Although I think he did a great job this year in Neighbors). Michael B. Jordan was okay and I really like Miles Teller, I think he always transmits us such confidence as an actor and that transpires beyond the screen. The chemistry between the three friends was not bad but the chemistry between the couples was very awkward.

That Awkward Moment is uneven and it's main problem is that it did not make us care about any of the characters or situations. You already know how it's going to end right at the beginning of the film.

'Sex and the City' for Single Guys

this is a guide to assholes and how they always win. 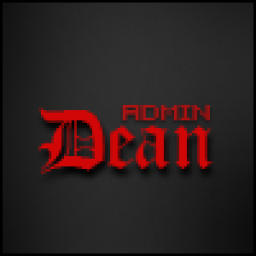 I am such a sucker for these kinda films. I loved it so much. :)

Brilliant film, laughed all the way through! Great dialogue and jokes. Make sure you watch the out takes at the end as well

Not a bad film, yet not a good film either. In some areas I found it a little dry and bland and got sick of it, however still if you want to waste some time on the weekend this is the perfect film

Not bad but not great by any means. It was just enjoyable watching this cast of talented up and comers having fun together.