Back when Disney made unnecessary sequels for an entire decade. Except they made the mistake of not releasing this straight to DVD. The voice work is okay at least.

'The Jungle Book 2' doesn't come close to the film it follows, but there's enough to gain enjoyment from. The animation is satisfactory, while there are a few good voice cast additions.

John Goodman makes for a perfect Baloo. Phil Harris (1967) and Bill Murray (2016) do great in their respective films, but I think Goodman is my favourite in the role. Phil Collins is amusing as Lucky, a new character.

Other expanded/new characters, namely Shanti (Mae Whitman) and Ranjan (Connor Funk), don't add all that much though. Any scene with those two is way less interesting than the ones with Baloo, Bagheera etc.

The music is definitely the biggest gap that this has between the original production, with none of the the music standing out at all. To conclude, it's all OK but is probably a sequel that isn't needed. 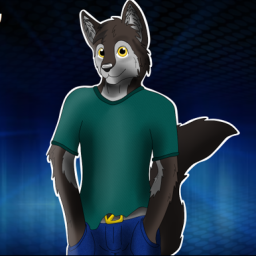 Before I actually watch it, I'm very skeptical about this.