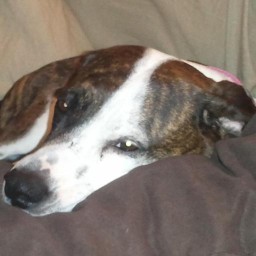 TSPDT is building a list of 1000 Noir films to expand on its previous 250 Quintessential Noirs. Following the initial collection of 100 noirs, a further 900 noir films (or films with prominent noir elements) will steadily be added (in a fairly random manner). This list will contain the full 1000 films which are the 1,000 most cited noir films (according to TSPDT's research). Please note that this list has not been and will not be ranked.