There aren't enough compliments for Nicole Kidman's performance here, ever since the first episode. All the nuances she gives to her character, the facial expressions and the body language. How can an actress so famous somehow be so underrated? Fantastic, and by a thousand miles the best performance of the series... despite the fact that Alexander Skarsgård's frightnening role takes a large part in that too. 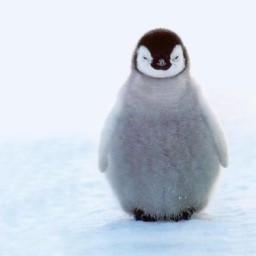 Can't let an episode of this go by without applauding the editing.