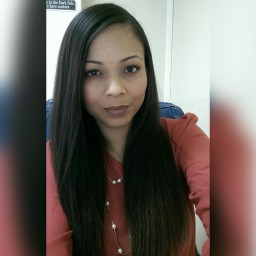 So annoying how you get hooked by a show and then it gets cancelled.
I didn't care too much for this show at first but then I got hooked...it became interesting.
The story started to make sense. Ugh... then it's over. Annoying!

It took me awhile to get into this show. I didn't really enjoy the first 3 episodes. But from episode 4 on, I was hooked. Too bad that it got cancelled tho. The last 3 episodes were really good and the ending of the last episode would have been a great start for a second season.

terrible depiction of what the Antichrist would be like

I just finished binge watching this and now I'm mad that it was cancelled. I know that there were flaws and it was a little slow at times, but I LOVE Bradley James and I hope Netflix or another network will pick this up because I need more! > got me hooked < 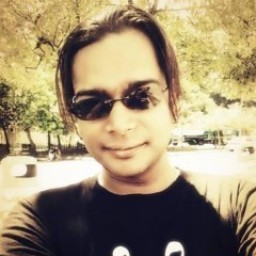 This show was actually good and I still don't understand why it got cancelled? With that ending, who wouldn't want a second season? 8/10

Fist episode I liked how they related it to the movie we all know and love. Makes you a believer this is the grown up Damien.

great source material made into a mediocre show

This wasn't flawless, but it was great on its own merits. A modern take on the Antichrist archetype, so well done it has you rooting for him until the very end. I liked that the writers disregarded Omen II and The Final Conflict for the show's canon; Damien turned out to be a much more interesting character because of it.

I also was surprised by how outstanding the horror was. It doesn't touch the original Omen, but there's some very disturbing and scary stuff on this show, enough to leave you with an uneasy feel at the end of each episode.

Bradley James was alright I guess, but the ones who really stole the spotlight were Barbara Hershey and Joe Doyle (poor thing was only on for 2 episodes, but still).

Good, not great. I was left wanting more. I admit that I watched it mainly for Barbara Hershey and Bradley James.

I thought this was awful. It felt so derivative, so uncreative, not helped by the standard trend towards dark, brooding atmosphere (does anyone else know a photographer that doesn't have decent lighting in their apartment?). It does use some scenes from the original movies (I think - if not they are definitely themed that way - and quite effectively) - but it doesn't really help.

The original (not the horrible remake) was truly a shocker. I can still remember the deaths in that movie - creative, scary and surprising at a time when special effects was very different.

This series is so obviously an entertainment executives attempt to leverage off that movie to make money that they should be ashamed. Perhaps a little more time thinking about what attracts audiences would be a good plan for that exec in future.