Great episode! Took a while to get there, but the show really found itself with Episode 6 and 7.

My theory is that Laurie did it, or is at least complicit in covering for Jacob.
They made a point out of her 6am run far too many times, maybe she was on the way back from her run when she came across Ben and Jacob getting into a fight which she intervened with, fending Ben off with his own knife.
This links with the flashback of Laurie stepping in with the bowling ball, but this time she steps in with the knife.
I think she went to JK Simmons and was able to get the DNA sample after confessing to him that she was complicit in the murder of Ben, and now JK Simmons is using his outside muscle (guy in the Lincoln, guy forcing Patz to write the confession) to cover for the family.
They also made a big point about the Catcher in the Rye about people being one thing on the outside, but thinking something very differently. Laurie is the distillation of this. She has manufactured the persona of perfect wife, great career woman while she hides the secret that she's willing to do violent acts to protect her son and family. She physically manifests this metaphor by literally painting over the vandalism on her garage, covering it. Andy on the other hand was willing to just attempt to wash it away, which only faded it.

Jacob is a complete idiot. If your life is on the line get ahead of what the other side finds. Looks more guilty than innocent and to have the lawyer blindsided in trail. Gotta speed this up.

Brilliantly acted episode. I could really feel the tension. I always love TV shows that include criminal trials and Defending Jacob did not disappoint in this subject.

best episode soo far.. loved the trial.. loved the acting and how the emotions and expressions have been changing through the days of trial..and the final scene of Batz crying while writing his confession is good

i despise jacob with all my energy 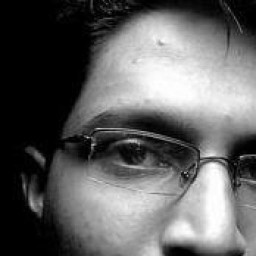 Not that big a deal. Literally 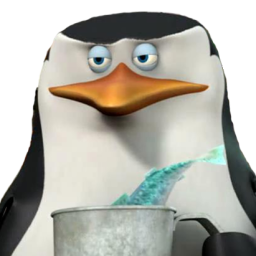 This show is moving soooo slow, it’s just killing me. And still I watch because I want to know who did it. They really need to speed it up and give us something, some clue, anything.

What an Apple show. Empty, uncreative and boring. Still waiting for a major twist..