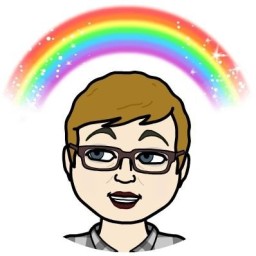 i love the actress who plays harriet jones; only watched her here and on downton abbey i think, but i think she's brilliant and effortlessly funny

I couldn't really feel the tension i was supposed to, all with the 'oh no i could lose rose' and rose's mom all 'it's my daughter you old bastard'... don't remember if it was the same feeling of meh the first time 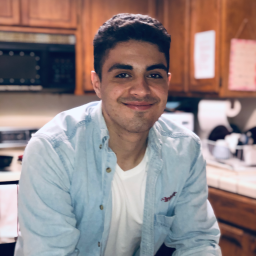 Now, the aliens still have the ridiculously unamusing farts, but this episode is still almost great. The whole fight against them was pretty underwhelming to me because I hardly care about the aliens, but I have to say that the final fifteen minutes of character building was wonderful. The Doctor telling Rose that Harriet Jones would be the future Prime Minister really struck a chord with me. I actually found the emotion between Rose's mother and her to be extremely emotional. Rose chooses the Doctor over her and although it was sad, I loved it! It also has a great quote: "You're happy to believe in something that is invisible, but if it is staring you in the face, then 'nope, can't see it.'" The Doctor and Rose are so cute. All in all, with the aliens, the episode is a seven. But with the ending alone, the episode is a solid nine. To make up for it, the episode will be a high seven in my book!