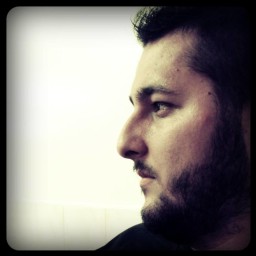 How come there's 7 votes to something that wasn't even released yet?! The rating system should only be available after release. 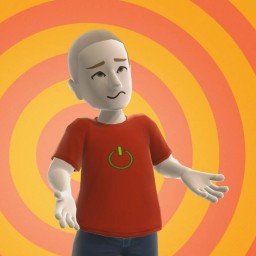 Ugh, I really want to like this show. I love the main show, so have nothing but high hopes... that keep getting dashed.

Everyone seemed to act in just inexplicable ways this episode. Danial Salazar went from 0 to batshit crazy in record time. Lorenzo Henrie is a horrible actor so Chris' psychotic break is just painful to watch because the actor can't pull it off. I like Travis' character, but it's going to be pure agony to have him and Chris off by themselves. It means more Chris in order to keep Travis visible. Nicks constant bathing in walker blood has gotten old. The mechanic is overused and it's only been a few episodes since he discovered that the blood hides him. He must stop at every walker and flap around in the blood like a spawning salmon.

Not a bad episode. Glad this show has started finding its footing. 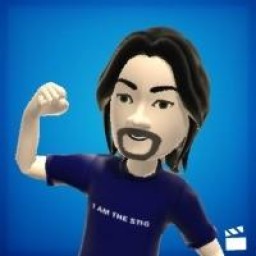 can't believe how quickly this show turned into shit as soon as they landed in Mexica. it's like they outsourced production to some soap-opera makers.

I'm confused. Both Chris and Daniel going psycho in their own respectable ways is sudden as fuck. Like they always seemed a bit unhinged, but definitely not to this extreme. I hoped for some explanation but sure as hell didn't get one. To be honest all the characters' motivations were really weird this episode. And the episode itself was kinda surreal. Maybe it's just me.

Why are all the main characters so irredeemably stupid?

Good idea to set fire to the walkers, not so good idea to light yourself on fire with them, as well as the entire building. How the heck did Daniel go insane during 45 minutes?
I swear everyone in this family is crazy. Chris is off the deep end. Is Nick pretending to be stupid or is he actually this dumb? What's even happening? I don't know anymore, really.

Worst episode of the season, by far. So many characters acting stupidly.

Travis feet were so messed up that it looks like he was wearing Vans sneakers.

every character is just sooo stupid. I can't with this anymore

bad actors, bad story, low action, some scenes look the same as the original but no fun or new thing, just another bad storie on wonderful zombie apocalypse

Come on, really? How can every character become insane with no reason in the same chapters 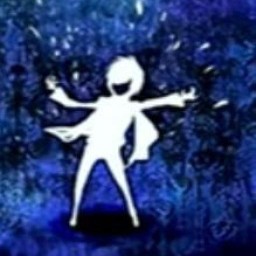 One episode and three characters go mental. At this rate, no one will last by the season finale. 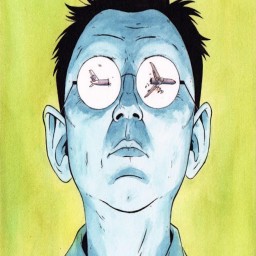 Let me get that straight: our "heroes" finally arrive at the save haven - they do get offered shelter, only thing they have to do is lay their weapons down basically.. their response is that they disagree with how they run things so to speak and our "heroes" answer with massacre and burning the whole place down. Hilarious.

They didn't all go crazy suddenly, or at least not Chris. His mom died, and he was left with his new step family and the dad who he feels likes them more, and he wasn't even close to them before that, and since the beginning Madison didn't trust him, and now he's worried since they're all he has they won't love him. And with the knife he wasn't gonna kill them, he went in to talk to Alicia about how he wasn't trying to hurt someone, and he noticed the knife there they would use against him. The writers even said he wasn't doing anything malicious

You can get access to many things early with the right download connections. Not that I would know anything about that because that sort of thing may be considered unlawful.

This season is definitely better than last. Chris is a freaking psycho.