For those who don't know about hilarious censorship that happened to the scene between Batman and Catwoman.

Speaking on the creative freedom that comes with writing villains rather than heroes, Halpern gave the example of a moment in the upcoming third season of the animated series where Batman was originally meant to be "going down" on Catwoman. Unfortunately, the higher ups at DC were having none of it.

"They're like, 'Heroes don't do that,'" said Halpern. "So we said, 'Are you saying heroes are just selfish lovers?' They were like, 'No, it's that we sell consumer toys for heroes. It's hard to sell a toy if Batman is also going down on someone.'"

Love the healthy relationship conversations! This show balances the zany with the realistic so well. 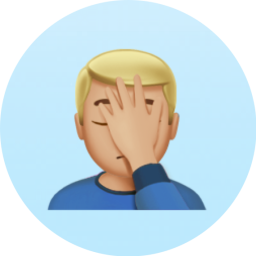 There are so many directions this could have gone that I was a little let down that Harley ended up being so petty most of the episode. Glad they weren’t around for whatever Joker would have done to them.