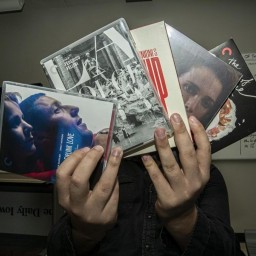 Milch gave Jim Beaver some terrific soliloquies. Even though Deadwood is his masterpiece and recognized for its Shakespearean traits, this contained them too but with a contemporary setting.

Also, seeing as to how one character levitates and John can heal himself, it makes one wonder if HBO would've been more sympathetic to the series if it were released in 2017, when The Leftovers bowed and Twin Peak returned. This show has a lot of the same content. Ahead of its time? I think so.