Bloody Netflix! Superb series ending on a cliffhanger, and now they make us wait for part 2! I Hate Netflix! Best thing on it for ages, imho, they give you the full season of rubbish shows, then split this! Fuming! 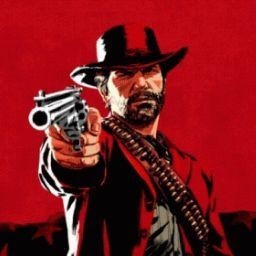 Very enjoyable and quite unexpected too. Hopefully season 2 will come sooner!

[Netflix] Lupin without Lupin. An entertaining series that is based on a character whose modern version would have been interesting to discover. Instead, we have an Arsène Lupine impersonator (proper Omar Sy) who is, however, a more tormented character, with less spark than the original. The proposal is entertaining, although not very ingenious in the way of developing the story (entering the jail, the disguise ...). It achieves part of its goal, but more creative effort would have been interesting.

likeable actors, but the story has a high number of logic flaws, which drag down the quality of the series 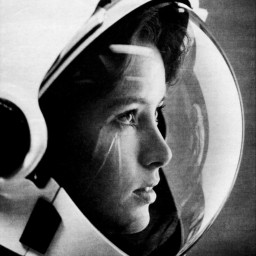 If you are willing to suspend your disbelief, you will enjoy this very entertaining show. Except that last episode. That was sloppy. 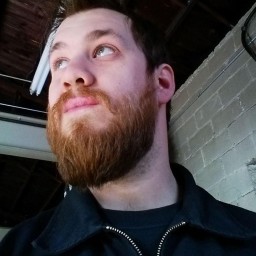 A modern spin on an old favorite. Easily one of the better shows to pop up on Netflix. There are a few moments here and there that feel off or not as fleshed out but if you enjoy Sherlock or similar shows, I think you'll also enjoy this. I loved the casting too. As a side note, the original audio is in French but I was pleasantly surprised to find that the English dub is actually really good. They didn't just translate as is. Either the subtitles are just way off a lot of the time or they took the time to change lines to suit the language and slang. Or maybe it really was a direct translation. My French isn't good enough to know for sure. lol

Omar Sy is such a charismatic dude/actor. Could watch that guy just talk about anything. He really makes this show great.

The story is kinda predictable and full of plotholes but it's done really well and very entertaining. Especially as it's only 5 episodes. 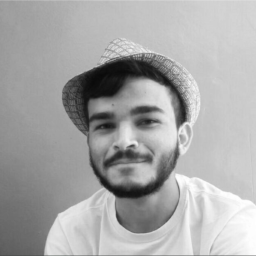 Great show, very compelling and you can't take your eyes off it for the whole 5 episodes.

A bit sad about the plot hole in the 4th episode though, that shouldn't have happened.

A fun watch, bit like money heist meets Sherlock Holmes.
There were quite a few times when the explanations behind Lupin’s plans are a bit far fetched.
The first season ends abruptly but I think this may be covid related.
7/10