Pleasantly surprised by this. Of course, having David Fincher's name attached generally ensure a certain level of quality, but I went into this expecting a traditional dark story about stopping a serial killer along the lines of Se7en or Zodiac. I'm delighted to find that it's something quite different, with a strong focus on the educational side of criminal psychology.

Television is getting closer and closer to film quality in terms of visuals, and this is joining the ranks of Stranger Things and Star Trek: Discovery in terms of cinematography.

Holden is an interesting and appealing characters immediately. He's such an outsider, almost oblivious to how out-of-place he is. He also seems somewhat fearless and more than slightly obsessive about his work, so right now it's hard to figure him out. I just know that I like him.

I'm also sensing a potential for some humourous moments with the pairing up of Ford and Tench, who obviously have very different perspectives on what they're doing. This could almost be compared to a modern retelling of The X-Files, just with horrific murders in place of supernatural events.

slow start but it is definitely intriguing and worth another go. 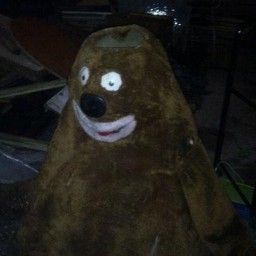 Jesus! I could only bear 30 minutes before I had to turn it off. The dialogue is atrocious. Who the fu*k wrote this!? 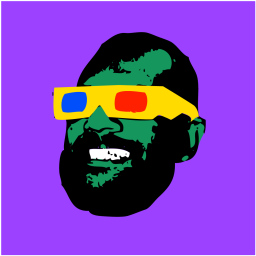 You might think, at least based only on this episode development, that this show is not gonna be about serial killers but of the change of the american mindset of the 70's. I knew Fincher wasn't interested in just doing 'a serial killer tv show'. 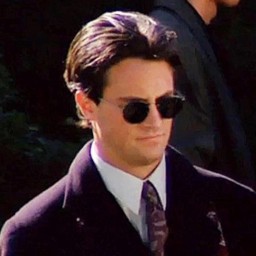 With Mindhunter, Fincher seems to be turning the very eye of the camera back at us: this pilot isn't another true crime show stopper (although Fincher is kind of king at that), it's an exploration of why we are so obsessed with those ultra violent capers. There's a layer of meta-narrative. Ford is us. And Fincher prods and questions our own impulses of self-interest.

Really slow start, hoping this gets better or I won't make it far in this show. 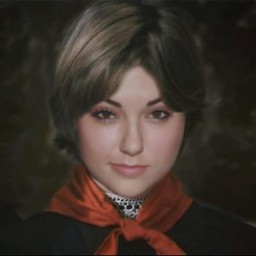 Most boring episode I've ever seen in my life! BUT episode 2 - very good! So dont drop this after watching 1 ep, it will be better and much more interesting.