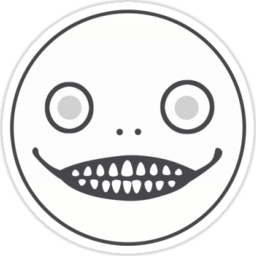 It kinda terrifies me. Norwegian humor is deep and dark as fuck. Impressive. 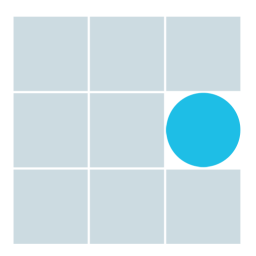 Another weird thing the show does is its incapacity to kill any character. Even the guy Arvid kills in the first episode of the series kind of comes back as a twin. The sad exception to this rule is Frøya... I'm guessing the actress decided she had enough, because damn, she was the best thing about this show by far.