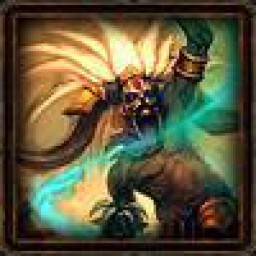 I enjoyed season 1 for the entertaining show it was, but season 2 makes no sense to me so far. This episode seemed to be a collection of overly dramatic moments that felt outright nonsensical. Tanz's arrival in Iceland for example was followed by a standoff (wouldn't you more likely be looking to hide him rather than attracting attention in the lobby?) that had absolutely no stakes (nobody believed for a second they would shoot at him).

The whole direction of the plot seems forced and illogical to me why would the population rally behind the person who attempted to murder the president? Why is Claire's brother behaving that way when he apparently knows she was involved in a conspiracy to assassinate the president?

This episode makes no sense at all. It’s like they got a bunch of random story lines forget & stitched it together.

Amazing Action packed episode with loads of plot twists The Temporary President is back!

You have to fill 13 chapters, things will go slow