6.8/10. This was definitely one of those "seize on one joke and run it into the ground over 20 minutes" episodes of South Park. Yelp is low-hanging fruit for the most part, and Matt & Trey didn't have much novel to say about it. The self-importance of Yelp reviewers was a solid enough hook, but the episode didn't really expand on it, and while the end scene of all the Yelpers giving their grand speeches at the same time was an amusing illustration of the point, there wasn't much of the creativity or unique insight that makes South Park's observations stand out.

I have to admit, the irony of writing all of this out for an episode review site is not lost on me. Otherwise, it's always fun to see Cartman being abrasive and self-aggrandizing in his Archie Bunker Jr. routine, even if it was to diminishing results here, and the end song was catchy but gross, which I think was the point.

As a Yelp reviewer I gave this episode like 2 stars until the end, when that 2 star rating turned into 5 stars. The song at the end was killer, dude.

lmfaoooo that song at the end tho... ahahah too funny!! 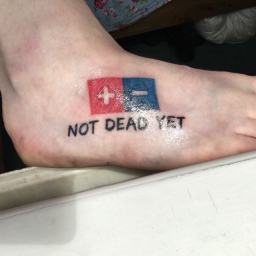 An ok episode until the incredible musical number at the end - tasty!

Reminded me of that Kitchen Nightmares episode where that batshit crazy women kept on cussing out Yelper reviewers lol I liked it. 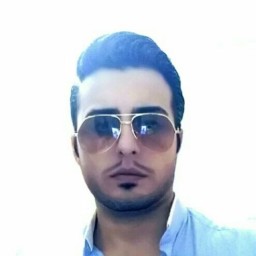 one of the absolute Best.
btw (@Limin8tor it seems like ur a Yelper dude!)

I give that episode 5 stars LOL

In my opinion, the best episode of the season yet. 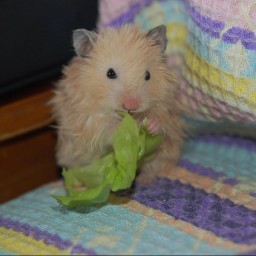 I just expected Carman to say "authority" right in the school.