2x10 Into the Afterlife 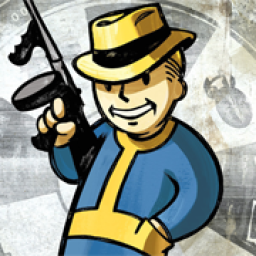 Absolute garbage season, it's like they dismissed everything that made the first seasons interesting. This was an absolute chore to get through.

well that was one load of pish,nothing compared to the amazing first season!

Anticlimactic is the word that comes to mind. The cast even takes the equivalent of a curtain call at the conclusion of this. Blah. It was pretty obvious that they were proud to nab George Takei for this series as they shoehorned him into this final episode at every opportunity.

Season Two pales in comparison to the plight of the crew of the HMS Terror in Season One.

Sadly the show kinda lost its way sometime after we were told Yuko's backstory. Understanding "the monster" takes away some of its power to scare/worry, and after that it's all just a thriller running towards the conclusion of the story.

I'm also unsure if it does justice to the overarching story of the suffering caused by the internment camps but at least it brushes on a subject that's not told nearly enough, so I won't hold that against the show.

It was a good season but I can't help feeling it could have worked better.

The ending was very moving. Poor Asian Americans, what they had to go through :(