Jumped the shark at episode 12/half of episode 13 when it became incredibly childish and stupid, with the first lowpoint in episode 10. The story could have been resolved to clear Danny's name entirely, but nope, gotta keep the show running somehow. Episode 10 could be seen as a turning point as well but at that point it still was salvageable, but the responsible persons decided otherwise.
After that there were more and more (small at first) scenes with such an impact that they slowly ruined the show as a whole. They changed the direction halfway through and strayed away more and more from the original interesting story.
Simply because they revealed too much too early and needed to fill in that hole it left.
Too bad as the dynamic between the main three people was mostly pretty good, even if at times too much back and forth for the same things. Until they introduced Charlie at least. At that point they screwed up entirely.

Cancellation is a blessing, considering the main story was finished early on and after that it was just relation(ship) drama, what is okay, I guess. There were still some things to be desired and left ...twisted at that point in time (couldn't resist, sorry).
Having watched Finding Carter before this, I know where this show would have been going if renewed.
They'd just drag the "mystery" around Vikram out with even more breadcrumbs while more secrets were kept and revealed all over again in the relationship drama groups. The Jack thing, oh boy...thankfully we won't see that stupidity unfold.

Overall a great cast with a good-ish/interesting story - if there would have been a clear ending to it.
First half is maybe a solid 7 with an up tendency while the second half is a solid 5/weak 6.
Because of the way this show (not) ended, one should stop watching after episode 12. Especially the ending sound and its implications piss me off greatly. Maddie Hasson is breathtakingly gorgeous, though.
So, welcome to my celeb-crush-list alongside Kimiko Glenn, Alison Brie and Kaley Cuoco. 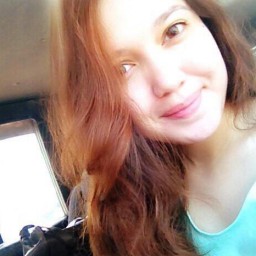 Meh. Wouldnt mind if the show was cancelled 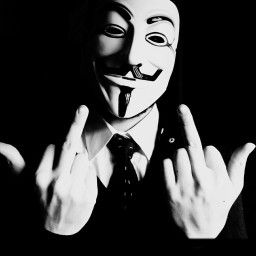 Absolutely mind blowingly good for the Indians. Any Indian reading this- watch this. This is the only TV series where an Indian character has not been stereo type. I really loved it. Too bad it got cancelled

Best for the Indians. Any Indian reading this- watch this TV series. It is only TV series I have seen where Indian character has not been stereo type. Absolutely very good TV series. I really loved it. Too bad it got cancelled

I'm loving this so damn much 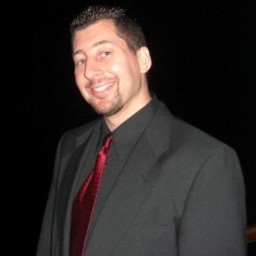 The acting isn't great and the reactions are pretty unbelievable. Reminded me of Secret Life of an American Teenager. Could have been much better.