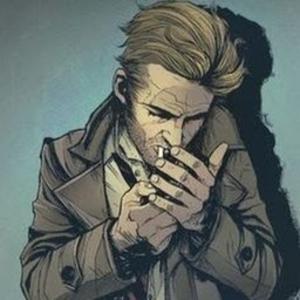 Revised Timeline
1973, January 27
-The X-Men prevent Mystique from killing Bolivar Trask in Paris.
-Trask Industries unveils the Sentinels Program.
-Mystique spares Bolivar Trask at the White House.
-The Sentinels Program is cancelled. Bolivar Trask is arrested for selling military secrets.
-Mystique, under the guise of William Stryker, raises Logan from the Potomac River.
1983 - Apocalypse resurfaces
2023 - The X-Men (including Jean Grey and Cyclops) are all present at the X-Mansion.
2020 - Deadpool
2023 - The ending of DoFP (The future Wolverine wakes up form his time traveling adventures and finds that Jean Gray and Cyclops are alive. Future Xavier helps Wolverine to catch up what he missed out on since 1973.
2029 - Logan

X-Men: Days of Future Past