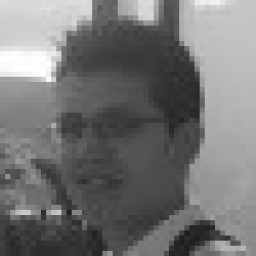 AFI's 10 Top 10 honors the ten greatest US films in ten classic film genres. Presented by the American Film Institute (AFI), the lists were unveiled on a television special broadcast by CBS on June 17, 2008. AFI defines "epic" as a genre of large-scale films set in a cinematic interpretation of the past.

Gone with the Wind

All Quiet on the Western Front