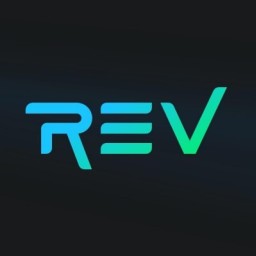 This movie definitely doesn’t bring anything new to the horror genre, in fact it uses just about every cliche, but it was rather entertaining. It was atmospheric, moody, and had me thinking more about the underlying subject by the end.

It’s no A Dark Song but I think if you’re a fan of horror, you’ll find it worth the watch. Just don’t expect anything new.

A very good crime drama that deals with modern issues intertwined with those that have been around since the dawn of time. And it shows how a person’s seemingly innocuous actions can lead to terrible ramifications for many.

It has great acting from all, especially Zoe Kazan (as she always is). My only critique would be that it felt like it could’ve been a little tidier at 6 episodes instead of 8. Otherwise, good binge material. Finished in one day.

Would recommend to anyone that enjoys crime mysteries.

This has been a favorite of mine since I was in grade school and I still watch it all of the time to this day. With shows like Black Mirror and even Twilight Zone being remade, it seems to me to be a perfect time to bring it back.

We’re two seasons in now and, after watching it because it was interesting enough, I’m watching it now because I look forward to it.

The second season showed the character dynamic and story has plenty of room to grow. It has some of the best acting of the series, especially from unexpected characters. It all made me feel more invested.

This is turning similarly to how I viewed The Expanse. It was slow to begin with while building up the world inside it. Then you start liking the characters and the action even more. Hooked.