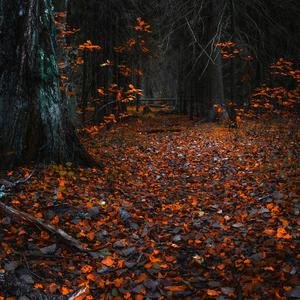 Well, that was crap. Half the characters were out of character, I have no clue what the writers were thinking adding in John's affair. And killing off Mary? She just feels like a tool to further John's character development. A way for John to be a dad and for John to be a wreck. They better make up for this in the next few episodes, because this was hardly worth three years of waiting. Surely, in three years you can write and film something better than this crap.