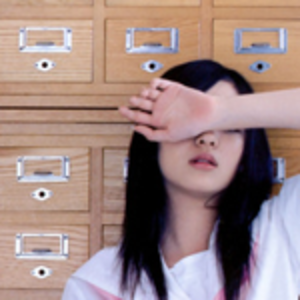 The Red Curtain Trilogy is the title given to the first three films directed by Baz Luhrmann.

The films do not form a trilogy in the traditional sense, as there is no relationship between the plot of each film. Instead, the Red Curtain Trilogy has been described by Luhrmann as following a specific filmmaking technique. Each film contains a theatre motif that reappears throughout the film. Dance is used in the first film, poetry and language in the second and song in the third.