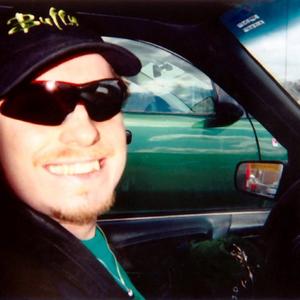 Tom Hanks returns as Robert Langdon, dedicated cryptologist and all-around smartest guy in the room, just in time to save Catholicism from conspiracy and MacGuffin alike.

The film moves at a rapid pace, and excels at white-knuckled, buzzer-beating thrills, but it's got problems. Not the least of which is Langdon himself, who spouts like a broken nozzle atop the fountain of knowledge for the duration. OK, we get it, he's exceptionally smart and this is what he does best, but his act quickly grows redundant and tiresome. Not only does he know all the answers almost as soon as the riddle presents itself, robbing the audience of the joy of working anything out for themselves, he's also immediately ready to fire off a lengthy dissertation about the relevant historical figures, masterpieces and religious movements while muscling about various set pieces.

That evil becomes necessary when the film quickly paints itself into a corner, setting a merciless time limit on each puzzle that pushes suspension of disbelief right out the window. Now, not only are we unraveling mysteries older than recorded time in less than sixty minutes, but we're also visiting libraries, slicing through political red tape and effortlessly navigating the whole of Vatican City, swamped by humanity in the midst of a papal election.

Despite all that, I still held the film in good graces until the calamitous final act, which is capped by exploding helicopters, ludicrous swerves and a parachutin' pilot priest. More generic than The Da Vinci Code, it places a much heavier emphasis on nail-biting than convention-challenging, which is a shame because that's precisely the trait that set the original apart. Not quite disastrous, but dangerously close.