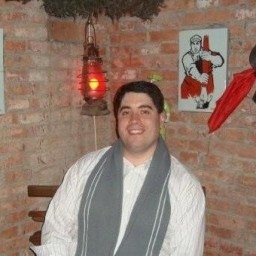 Star Wars: The Rise of Skywalker

Star Wars: The Rise of Skywalker
2

Heartbreakingly miserable. Disjointed. Empty. Filled with plot holes, inconsistent leaps of logic, multiple deus ex machina-s, and criminally lazy writing. (More Death Star lasers? Really?) Disney's unrivaled, groundbreaking success with the Marvel Cinematic Universe makes their utter failure to construct a single decent film in their sequel trilogy all the more glaring. ("Rogue One" is pretty good, while "Solo" gets an A for effort, but misses on most counts.) Not only have they reduced a genre-defining epic into a series of forgettable, run-of-the-mill tentpole films, but they've turned this rabid Star Wars fanatic into someone who can hardly be bothered to follow any of their Star Wars properties anymore. Such a shame.

A Beautiful Day in the Neighborhood

A Beautiful Day in the Neighborhood
6

Brilliantly constructed and filled with fine performances, the move somehow feels slightly hollow and wanting. Maybe I wanted it to be more about Fred Rogers. Maybe I wanted it to hew closer to real life. Maybe what I wanted was a deeper, more enriched film than the documentary "Won't You Be My neighbor?", which is, of course, an impossible ask... Maybe it's just better to watch this and then follow it up with the documentary instead of the other way around. Go out on an up note.