Whit, no offense to you, but I don't think I'm smart enough for your films. 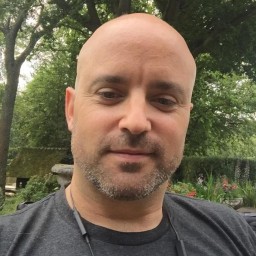 Stilman's first movie since "The Last Days of Disco", Damsels is a pleasant return to form, but at first glance it takes a while to get what his doing. At times, this movie appears to be too clever for its own good, passing straight over the heads of its audience. It requires concentration. Do not be deceived by the trailer - this is not your average dumb college comedy. It's clever, quirky, infuriatingly self aware, ultimately flawed in its execution, but repeated viewing will reveal hidden depths.