I was totally surprised by this show. It's better than Davincis Demons with a beautiful setting and lots of ancient wisdom. For me the best new series 2014!

Don't let the Trailer or the Poster trick you.
IT's NOT THAT GOOD.

it's a shame! in the trakt.tk page of the show, someone have missed the great Pierfrancesco Favino in the cast section... WTF!

Damn you, Netflix, for cancelling this show! 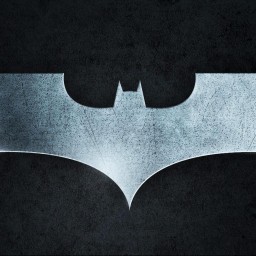 ​
Found about this show while scrobbling through Netflix. I guess they are trying to forget about it, as it​'s buried somewhere deep over layer of crap Netflix have made recently.

Acting and characters are well presented, however, I would still have to say that only latin is well to be known.

Season one was catching, visuals are tasty and intrigues upon watching, to be honest, without such good cinematography series would end up pretty blend.

It​'s hard form me to say how historically accurate show is, as my history class skipped about former Mongolian empire and China Dynast, but I do have to admit that both empires are presented great, once again, visuals speak them-selves.

I would say that combat/war scenes are the ones I really enjoy. Very aesthetic.

We can rant a bit about what sells and what not, clearly Marco Polo did not, sad, but I understand why Netflix cancelled it.

On December 12, 2016 Netflix announced they had canceled Marco Polo after two seasons. Sources told The Hollywood Reporter that the series' two seasons resulted in a $200 million loss for Netflix, and the decision to cancel the series was jointly taken by Netflix and The Weinstein Company

I liked season 1 but I am struggling to stay interested with season 2, I guess the writers got bored too as it appears they moderately smutted it up a bit ;-) 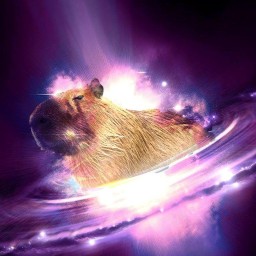 I went into this show with zero expectations after it popped up on my feed somewhere and seemed like it'd be worth a shot.

It definitely is, really enjoyable story and good acting interesting characters - not the greatest thing on TV definitely, but if you;re in the mood for something oriental and based off of the life of one of the most interesting people ever to live, then I highly recommend checking it out.

A new look for a super known character, and the first time i can see something diferent and atractive on him in a show or a film (not in a book, example... the Traveller by Gary Jennings is the best history about Polo)

I'm really enjoying this series. In some aspects, it reminds me of the History Channel's 'Vikings' which I love as well! 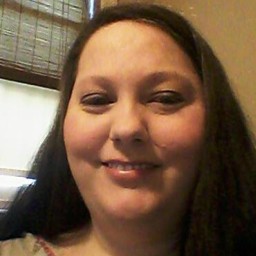 This show is Amazing, We were so hooked, we watched the whole season in one Day. I can't wait to see what they come up with for Season 2!

Really wish this show as not cancelled. They were about to introduce their version of Prester John aka the Christian King of the East. It would have been interesting to see their take on him as he is a legendary figure who began to appear in the 12 century. He was supposed to save the west from the invading and marauding Mongols.

This is big budget trying to make up for poor writing. The visuals are on point. The fight scenes are what you'd expect with a few intriguing and "whoa" moments regarding war. Maybe I'm just having problems focusing, but I find the show a little confusing. I read a few reviews from this show and a line that stuck out was "not sure who really wants who dead." The characters aren't terribly rounded out and I find the myriad comparisons to GoT utterly confusing and uncompelling. It's a "period drama" insofar as it is in fact dealing with a previous era, but the drama comes in spurts. There are solid acting portrayals forced to exist next to generalized "strong man" or "schemer" tropes. It's a series that makes me wonder how people draw up a page or two worth of things to say about it. My attitude towards it is summed up entirely by the knowledge that as I type this, I'm 1 episode away from completion after having watched most of the second season in 1.8x the speed. There isn't dialogue I need to hear that clearly, the plot isn't subtle enough to be deeply appreciated over time. The visuals are cool, but I'm not particularly moved by aesthetics in general. The historicity is wonky enough that I can just return to Dan Carlin's Wrath of Khans podcast if I want a refresh on what really happened. There's enough people who deeply appreciate "good enough" television that you'll hear any number of raving professions and apologetics, but there's 10 shows I'd point you to watch before this if you're budgeting your time or looking for something historical that's more compelling.

Enjoying every minute of this show!
It is a whole package, beautiful playful emotions, kung fu actions, massive battles, awesome east settings, wonderful women and everything is nit with ancient wisdom. Gives you a feeling of wanting to be part of it.

love this show marco is awesome

An amazing tv show, with unexpected twists and turns. Waiting for new season..

This is nothing like game of Thrones , it's historical based. nicely done was ingaged from the start and enjoyed it all 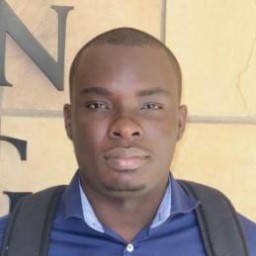 I was totally surprised by this show. It's better than Davincis Demons with a beautiful setting and lots of ancient wisdom. For me the best new series 2014! 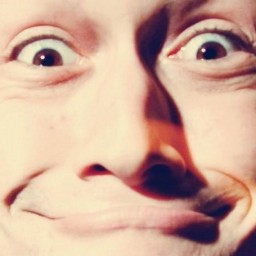 I love everything about this show, so far, but I'm really into the whole asian dynasties and all the likes.

However, the dialogues are so weak that it's just terrible, and often that gets me out of the show. Hope they get some new and better writers for the second season.

This show is apparently supposed to compete with GoT, not sure if they will succeed with that.

Maybe that's a good thing, personally I find GoT a bit boring lately.

Being a big fan of movies like "Hero","Crouching tiger,hidden dragon" I just can't help myself falling in love with this series.

The plot could be stronger, but good acting and beautiful settings makes this a very interesting new show. Can't wait for season two.

I've seen only the first episode and whilst it's not quite at the level of Game of Thrones, which is the most obvious comparison, it was pretty strong regardless and I'm certainly going to stay for the first season. Very high quality production values too.