Call Dmrosia in the DA's office. Ask him if coffee is psychic!! 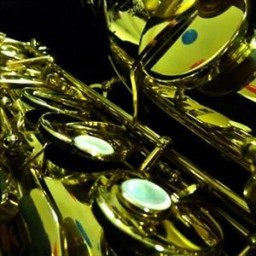 By far the weakest "Dirty Harry"

Not nearly as good as I recall. Yes, it has "the line" but the fact that it has Sondra Locke surpasses that. She is so horrible in here and just drags the entire flick down.

First things first - I am a huge Eastwood fan so I might lean towards a favorable rating here despite the fact this isn't a great movie. It´s not one of the better movies even within its timeframe. But not the worst Calahan either, no, that title would go to The Dead Pool. And by 1983 the antics of a brutal cop were not that shocking. It's still a good enough movie for some cool quotes and no nonsense Calahan stuff.
The story is clearly not the most important. It´s a revenge tale rather than a who done it. What I like about the movie are the two leads - Eastwood is Calahan and Sondra Locke really is creepy.

Fourth appearance, one of the worst, of Harry.