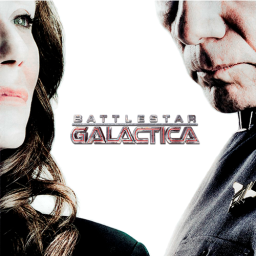 Amy's meltdown was the best part.

"It's been weeks and she has yet to speak a declarative sentence" - that was really funny!!

The voice of reason, finally.

[8.6/10] This episode has two big things going for it. The first is unveiling Hugh Laurie as Selina's VP pick, Tom James. I was and am a big fan of House, and so seeing him deposited onto a show where people sling insults like snowballs in a Calvin & Hobbes strip is an exciting development. But beyond the thrill of just seeing an actor I really like, Laurie made an instant impression. The way the gang reacted to his fakeout about accepting, with elation and repetition of his story, had him delivering the perfect "what the hell have I gotten myself into" face. So glad to have him on board.

But even the great Hugh Laurie couldn't overshadow Amy here. I loved how the episode used Karen as her foil. Karen's essentially yes-man wishy-washiness was perfectly deployed (albeit a bit broad) and Amy's growing frustrations were done quite nicely as well. It was her rant at Selina, however, that really stole the show. It was the dressing down Selina has earned and it's a brilliant release valve for all the crap that Amy has put up with over the past three and a half seasons. It was cathartic for the audience and the character, and Anna Chlumsky did a particularly spectacular job at imbuing the moment with a combination of anger, hurt, and disappointment all in a hilariously cutting package.

The best part though is that it works! It's a minor epiphany for Selina where despite her pride getting in the way, she realizes that Amy is right, gets Ben to fire Karen, and brings Tom James onto the ticket. As pissed off as Amy is, her gesture works.

The other stuff in the episode is decent. Dan's adventures at the lobbying firm continue to be a pretty meh proposition, and adding Jonah to the mix didn't do much. That said, Richard's chipper blitheness around all these venemous snakes continues to be a delight. The death row inmate that Selina blows off was an odd but effective source of humor. And the naive congressman fishing to be on the ticket and giving a silly speech was fun as well.

Overall, a quality episode that was boosted by the irrepressible Hugh Laurie and Amy's big moment that has been three years in the making. 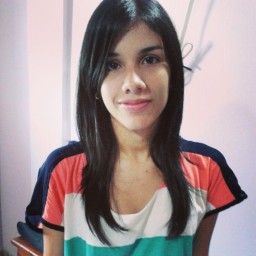 Watching this becuase of Hugh Laurie.