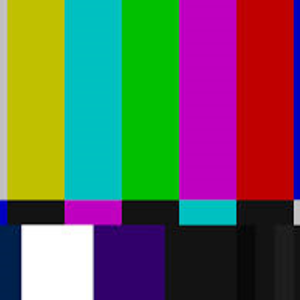 Starring the iconic and beautiful Meiko Kaji in a role that came to define her career, the four-film Female Prisoner Scorpion series charts the vengeance of Nami Matsushima, who assumes the mantle of "Scorpion," becoming an avatar of vengeance and survival, and an unlikely symbol of female resistance in a male-dominated world.