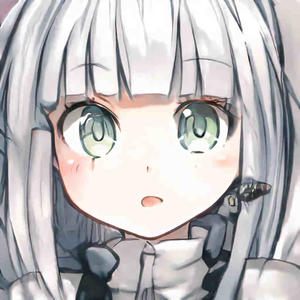 Dank pun incoming, and it's:

This is the worst "documentary" I've ever seen, not even exaggerating.

Why should we care about some actors rambling about their life and thoughts that are tangentially related to the JBR case? Like that guy who's into whipping nipples. What the hell?!

I know that some people think that the "casting/interview" format is neat... but just because it's unique, doesn't mean that it's good. It's pretty clunky, akin to somebody filming a scene in dozens of different angles because wow, a fight scene filmed from under a chair, and then from behind the house plant? No wait, what if I film somebody using the bathroom even when it doesn't relate to anything? UNIQUE!!! Although that would have been significantly more interesting than this dumpster fire of a documentary.

I feel bad for the children roped into participating into this. Their segments are just pretty damn awkward and it seems like they're just there so the director can feed them lines.

TL;DR: The director is a hack, 'nuff said. Either she's trying to get around paying royalties like another Trakt comment said, she's clinging to the JBR "brand" to get attention for her own original idea, or both. If I could give this 0 stars, I would. I guess I'll avoid Kitty Green's works to make up for it.