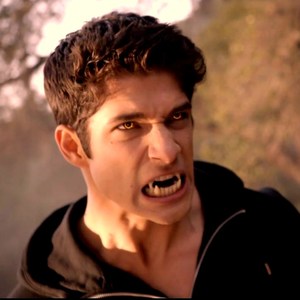 The DC Animated Movie Universe is a term used for a series of animated films based on The New 52 continuity. This universe was first teased in the post-credits scene of Justice League: The Flashpoint Paradox, with its events continued in Justice League: War. These films are part of the DC Universe Animated Original Movie series but don't share the same continuity with films outside of sequels to Justice League: War and Son of Batman.

The Death of Superman

Reign of the Supermen